Sidecar's Battle for Market Share in the Ride-Sharing Economy

With gorilla-sized Uber controlling the majority of the ride-sharing market, competitors such as Sidecar must get creative with their marketing. With 20,000 Facebook likes, 14,000 Twitter followers, and just over 1,000 Instagram followers, Sidecar’s social presence is relatively small (Uber’s numbers are 2.1 million, 322,000, and 85,500, respectively), but mighty.

Last year, Sidecar rolled out a campaign using the hashtag #cheaperthan to increase its brand awareness and overall ridership. Stickers, among pricier mediums such as large-scale advertisements, were used to spark a memorable laugh in its audience by targeting absurdly overpriced purchases many of us make on a far-too-regular basis (such as the $5 cup of coffee). The campaign lived both online and offline, a tactic consistently proven to be effective. 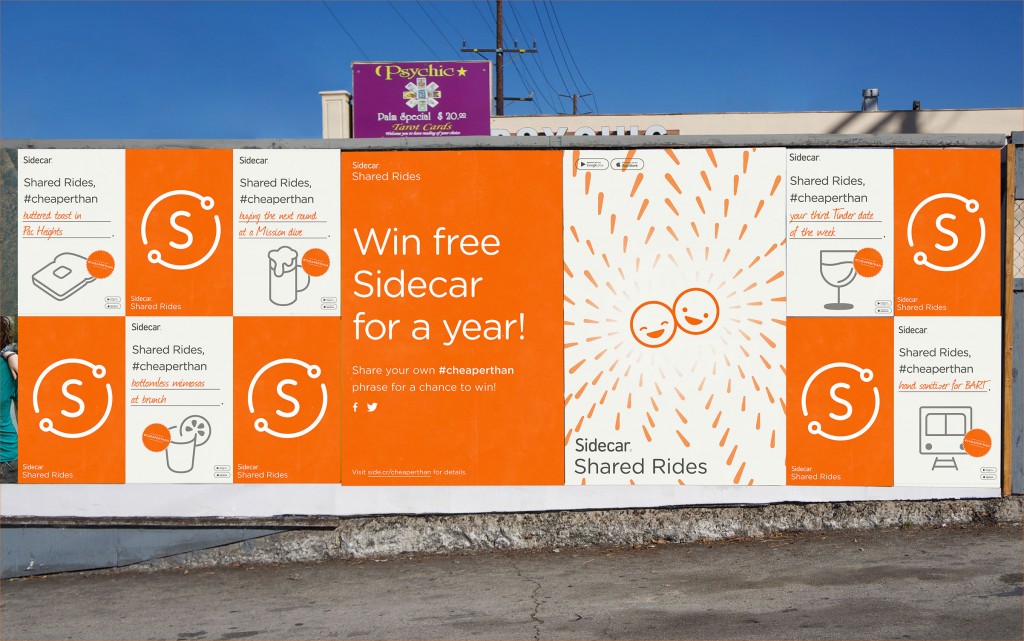 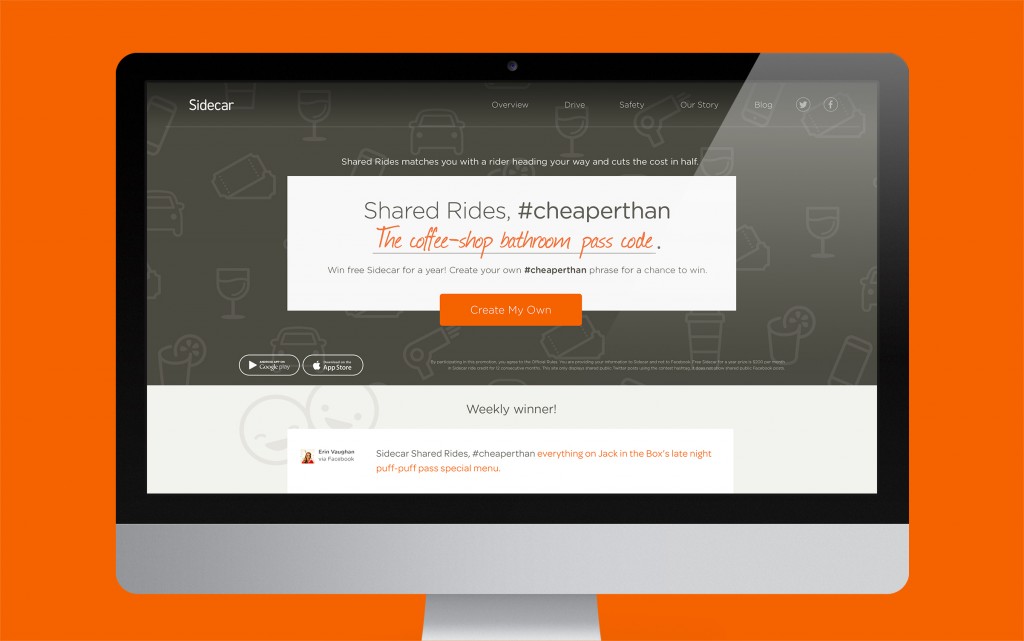 Sidevar’s #cheaperthan campaign provoked a spike in hashtag use, and users on both Facebook and Twitter were given the opportunity to vote for the most clever #cheaperthan comparison. Winners won an entire year of free rides.

@brachowin won a year of free Sidecar with his clever #cheaperthan tweet! You can be a winner too! Enter here: http://www.side.cr/cheaperthan/

Since then, Sidecar has found success with its #SidecarStories, which consistently highlight happy customers and occasionally take jabs at competitors.

No surge pricing, ever!

What are some of the best ways an underdog has taken on the industry leader? How can companies such as Sidecar remain competitive with Uber?