Be a Bill Murray Brand

It’s Oscar season and once again one of my favorite actors and one of our national treasures has ended up without a nomination. Bill Murray turned in another stellar performance in St. Vincent and ended up shut out. At the end of the day, I don’t think he cares too much about it. But why should you care and more importantly what does this have to do with your business?

In addition to being a unique and nuanced actor, Bill Murray has used his off-camera exploits to deftly create a strong brand around his work (ultimately, his “product”). Like all cult brands, he’s amassed a legion of diverse and loyal followers from all walks of life. From millennial hipsters to blue collar shift workers, everyone roots for Bill.

Let’s take a look at why. Along the way, I’ll also share a few tips for how you can create a Bill Murray brand of your own.

It’s a Cinderella story, out of nowhere …

Forget red carpets and talk shows. In real life, Bill Murray is always popping up somewhere unexpectedly. Whether it’s crashing a kick-ball game in New York, bartending at SXSW, performing karaoke with strangers, or showing up at an LA ice cream social, Bill wanders in and brings his trademark magic.

The big take-away for your brand is remembering to be unexpected. Is it counter-intuitive telling you to plan unexpected moments? Perhaps a little. But when most social media users say that when they tweet or mention brands they aren’t expecting a response, this dash of the unexpected can help your brand stand out.

What if you answered every tweet? What if you sent a few fans that mentioned you online an unexpected gift like Chobani does? How can you be unexpected?

Give ‘Em a Little Something Extra

Loosely translated as “a little something extra,” lagniappe has been a marketing mainstay for ages. And it’s alive and well today, used by both Chobani and … Bill Murray.

If it wasn’t enough to have a Murray sighting while taking your engagement photo (shirt up, slapping his bare belly in the background no less) it’s truly a little something extra when Bill comes over and poses for a quick shot with the happy couple. This true-life series of unexpected events happened in Charleston, SC last year. 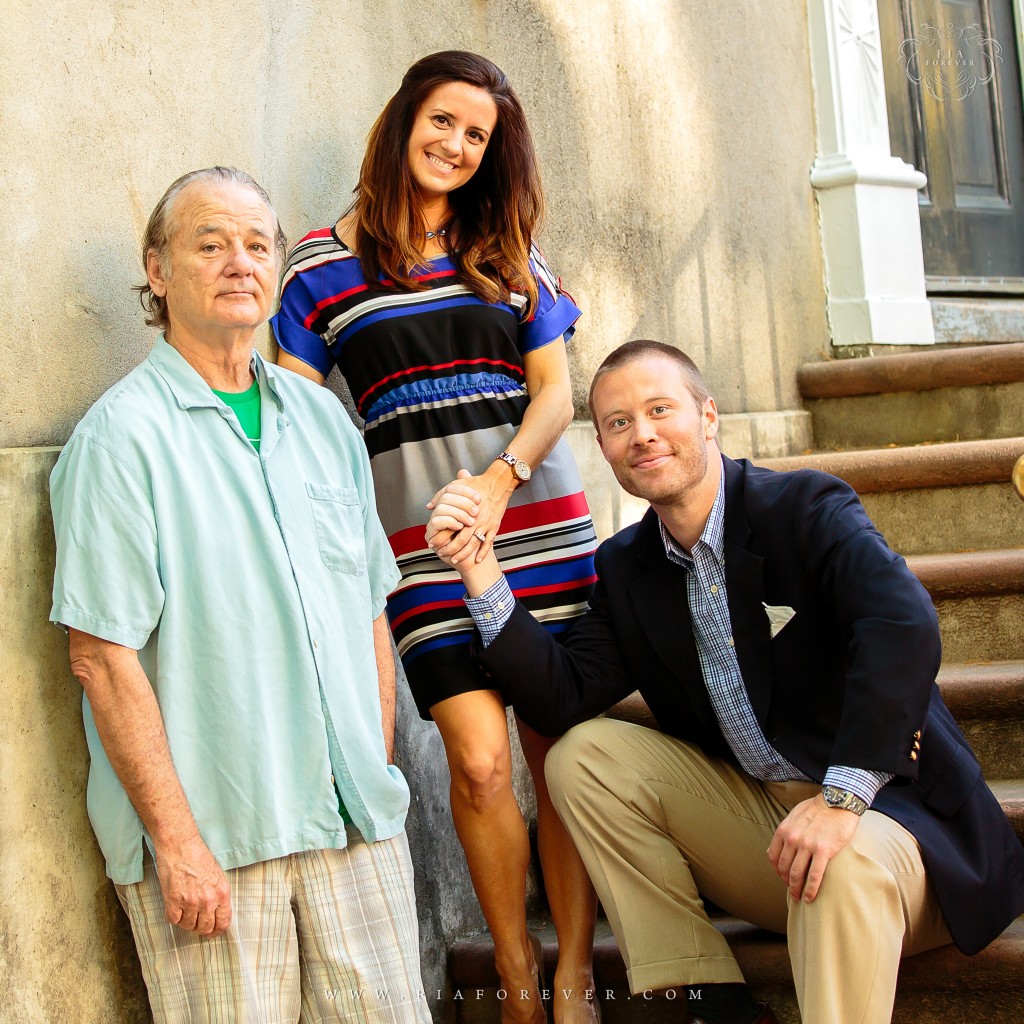 In keeping with his wedding theme, he also crashed a bachelor party and made a speech that was captured on video and quickly went viral.

Being unexpected is just the foundation to creating a Bill Murray brand. What’s a little something extra that can you do for your fans?

Focus on the Right Audience

We could split hairs talking about the semantic differences between the customers and prospects that make up your community or audience. Instead, let’s just agree that thinking of them as fans is much better. 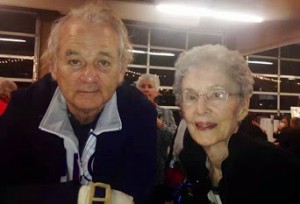 Bill Murray may not always have a lock on awards season or the hearts and minds of the voting elite, but he knows who his real fans are. That’s why most of the fun that he has is with this group and not on the red carpet or the party circuit.

With all of the hype online today, it’s easy to forget who your real fans are. Your best customers who pay the bills and put bread on your table. Forget the elite influencers. Forget what your competitors are doing. Focus on your fans. The real people you serve. What’s something that would mean the world to them that they wouldn’t see coming from you?

If you can wrap your brand in these three elements — find your audience, be unexpected, and give something extra — you’ll be on your way to creating a brand as memorable and loved as Bill Murray.

And you’ll “have that going for you. Which is nice.”

This entry was posted in Branding and tagged bill murray brand, Branding. Bookmark the permalink.