Why Diversity Marketing Is More Important Than Ever - Brand Driven Digital

Why Diversity Marketing Is More Important Than Ever

While the country may be split on many political and social issues, several companies have decided to take a stand. Whether it’s Coca Cola and their “America The Beautiful” super bowl ad, Wells Fargo’s ad about same-sex adoption, or Cheerios’ commercial featuring an interracial family, all of these companies demonstrate something very important. It’s possible to be political without talking about politics.

Your Consumers Are Diverse

America has become less a melting pot and more like a salad with tons of unique and different ingredients that all mix as one to form something colorful and great. Every person in this country is a consumer and their needs should not be forgotten. Coca Cola’s ad touched on something important. Being an “American” doesn’t have to mean speaking English. In fact, 60 million Americans speak a language other than English at home; and there are 381 common languages within the United States. Many of those are native languages which can be argued are more American than English.

Cheerios’ depiction of an interracial family represents 5.4 million couples in the U.S. As of 2010, the rise in interracial marriages increased 28% since 2000. One in 10 people are reported to be LGBT with over half a million same-sex marriages nationwide. As JCPenney said when they released their new catalog with same sex couples and their kids, “we want to be a store for all Americans.”

In 2012, JCPenney announced Ellen DeGeneres as their new spokeswoman and in their next catalog featured ads of same-sex couples. 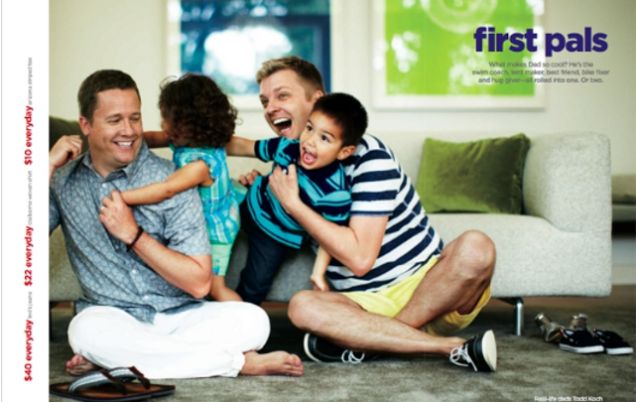 This received backlash and protests from a group named One Million Moms, who set up online campaigns to boycott JCPenney and their products; but what happened to JCPenny’s ratings was just the opposite. With every new ad (and protest) their YouGov BrandIndex ticked higher, which rates customer satisfaction and general impression.

The same happened when Chevrolet released their new “Find New Roads” campaign. The LGBT YouGov BrandIndex and purchase consideration skyrocketed and they saw a surge in overall customer satisfaction.

In recent news, Target has decided to pave the way and get rid of gender-defined toys. By doing this they make toys inclusive for all genders including transgender and gender-fluid children. 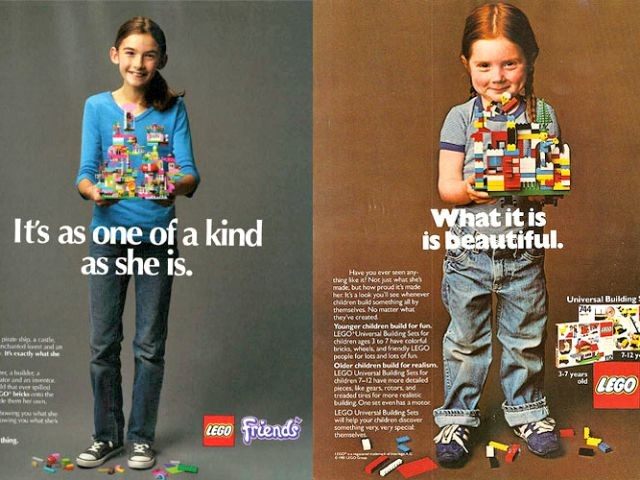 While there has been some upset with this decision, consumers have overwhelmingly supported this new move and Target will likely see a positive reaction in the months to come.

Diversity Doesn’t Have to Mean Flashy

Most companies don’t have the millions to spend on over-the-top advertisements and commercials for the Super Bowl or Olympics. Representing more of your consumers doesn’t have to include hanging rainbow flags outside, offering over 300 languages, or anything else dramatic. Take a look at your advertisements and marketing now. Depending on your service, do you have genders equally represented? Are they all white? If you have one non-white person is there any reason you can’t represent more? If your services or products cater to families do you make sure to not only cater to white opposite-sex marriages? When consumers see themselves represented, especially children, they have the tendency to lean in your direction.

Another highly under-represented group is those with disabilities. A crossfit gym decided to use this stunning photograph of a disabled man still participating in their gym as a reminder and attention grabber that anybody can join, be fit, and see results. 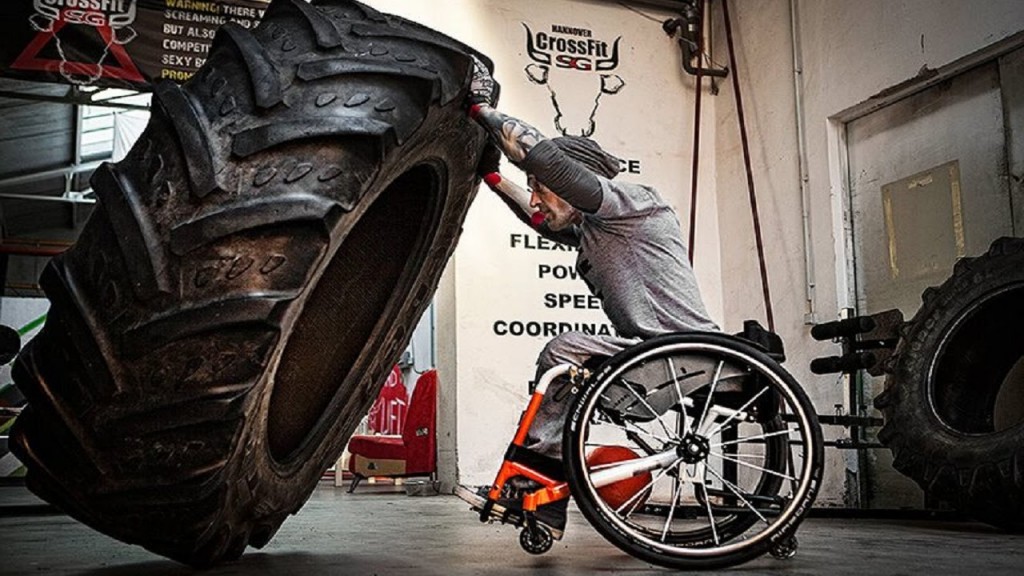 Are your services or facilities wheelchair accessible? If you provide services for children, can you cater to children with special needs? If so, are you representing this in your marketing?

If you’ve never evaluated the diversity in your marketing, now is the time to start. If you’ve already done so, try to think of any improvements or changes you could make to represent your consumers even better. America is a diverse and rapidly changing nation. Regardless of personal or political opinions, diversifying your company is the best decision for your business.