What Form of Social Media Is Best for Your Business?

Social Media for Business: How to Know Which Networks Work Best

Facebook is a social media platform of the past. Today’s users are utilizing Snapchat and Instagram, so there’s no need to invest time and resources in Facebook and Twitter. These are statements I’ve recently heard and, while we could easily argue in favor and against these statements, we would all be wrong.

The truth, as is usually the case, lies somewhere in between. The only true statement we can make is, the best social media platform for your business depends on the audience you are trying to reach. From there, the truth is in the numbers. Let’s take a look at a few top social media outlets to analyze which boasts the largest support with your target audience. 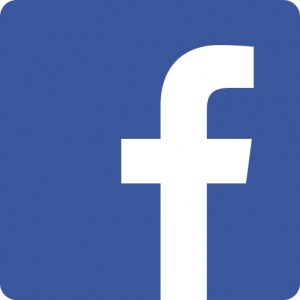 With over 1.23 billion monthly active users, 945 million mobile users, and 757 million daily users, Facebook is a natural fit for brand advocacy. It allows brands to position themselves as a resource for online information, share fun features and events, and develop a relationship with current and potential clients.

However, when it comes to demographics, Facebook is more heavily utilized by women in the United States who are more likely to use Facebook than men by about 10 percentage points. This means, those often making decisions when it comes to health care, grocery, home purchases and more are gathering information and interacting on Facebook.

Twitter provides a unique opportunity for brands to communicate at warp speed, multiple times a day. Approximately 23 percent of online adults (or 19 percent of the entire adult population) currently use Twitter, an increase of five percent since 2013. The communication platform is most popular among those under 50, with 37 percent of adults ages 18-29 and 25 percent of online users ages 30-49 utilizing Twitter; and the college-educated with 30 percent of college graduates using Twitter compared to 16 and 24 percent of high school or less and those with some college experience, respectively.

Compared with late 2013, the outlet has seen major increases among a number of demographic groups, including men, Caucasians, those ages 65 and older, those who live in households with an annual household income of $50,000 or more, college graduates, and urbanites. If your target audience falls into one of these categories, Twitter may be a great fit for your business. 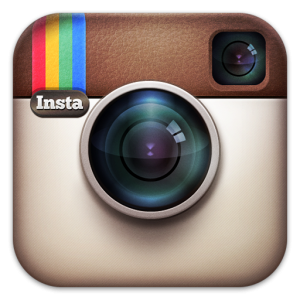 Instagram grew 50 percent over the course of just nine months in 2014, exceeding the 300 million mark and making the photo-focused network larger than Twitter. With an outstanding engagement rate, Instagram has also grabbed the attention of many brands.

Nearly 26 percent of online adults use Instagram, an increase of 17 percent since 2013. User demographics have seen large increases across the board, but most notably in users ages 18-29 who now entail 53 percent of their age group compared to 37 percent over a year ago. As with Facebook, women are more likely to engage on Instagram with 29 percent of users utilizing the network compared to 22 percent of men. Those who live in urban or suburban environments are also more likely to use Instagram than rural residents by an average of 8 percent. Education level and average income do not appear to have an impact on Instagram usage.

Once again, being heavily dominated by women and millennials, brands can make marketing decisions based on whether or not these individuals are in their target audience. 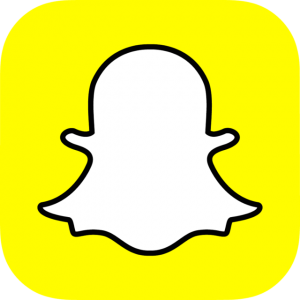 Launched in 2011, this new platform engages a unique demographic dominated by teens and millennials between the ages of 13 and 25 and females, according to Snapchat executives. To support the statistics, stories on the app are currently earning 1 billion views and 760 million disappearing photos and videos are sent on a daily basis.

What does this mean for brands? What we do know about social media is brands can gain an advantage by engaging in new social media platforms early on. By introducing marketing options in the last year, Snapchat has opened its doors to businesses who can string together collections of photos and videos into 30- or 60- second stories that can be viewed multiple times in a 24-hour period.

Now that you have a better understanding of the audiences and demographics using each of the social media platforms, it’s time to decide which is best for your business. My advice for small organizations is to pick a platform (or two), and do it well. There may or may not be a gap in your social media communications, but no one knows your business the way you do – so select the best option for you and get to work!