Last June, Facebook announced several changes to its advertising services that would remove redundancy and streamline Facebook Ads for marketers. At the heart of these changes were Sponsored Stories. Facebook Sponsored Stories are paid ads that show users how their Facebook friends interact with a sponsored page, post, app, or event. These ignited such controversy regarding privacy rights that a class-action lawsuit was filed in 2011, the same year the feature was launched.

No doubt catalyzed by this lawsuit and the resulting $20 million settlement, Facebook will remove Sponsored Stories from their offerings on April 9 later this year. 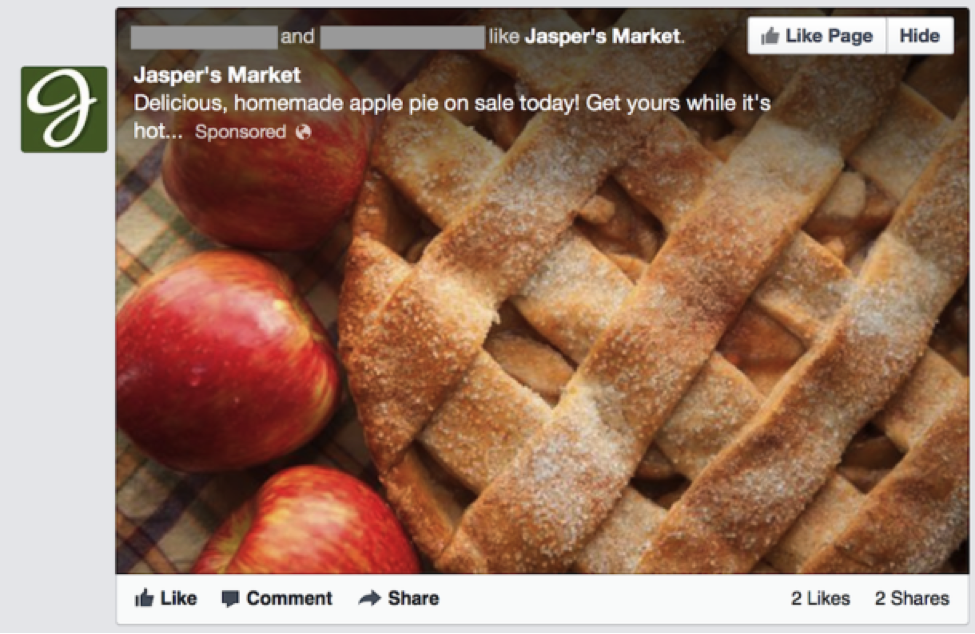 Currently, Facebook users can visit their Activity Log to see who can see stories about their social actions and change the audience or unlike or delete content at any time. Tedious and time-consuming, many users don’t bother to meticulously monitor and control the activities they share.

As a result of the lawsuit, Facebook will allow users to limit when stories about their social actions are paired with ads shown to friends. For users concerned about privacy, these changes come as a relief. Instead of needing to remove or change settings for every individual action, they can change their settings to limit their presence in social advertising. In typical Facebook fashion, this opt-out capability is buried in menus of user settings.

Typically, Sponsored Stories have greater traction due to inherent social engagement, so this news may come as a disappointment to advertisers. However, a deeper dive into the changes reveals that Facebook is by no means eliminating this critical social aspect. (After all, it is a social media platform.) In fact, the “elimination” appears to herald little more than a name change to social context and social aspects incorporated into every ad.

In the past, Sponsored Stories have been a standalone product, requiring advertisers to purchase and manage them separately from other ads. Now, Facebook announced “social context — stories about social actions your friends have taken, such as liking a page or checking in to a restaurant” will be ubiquitously eligible to appear for all ads.

On one hand, this could drive better results for advertisers without the need for separate bids or budgeting. On the other hand, it is unclear how much control advertisers will have over including or excluding social context from their ads.

What It All Means

For advertisers, the full impact of these changes remains to be seen. Increases in user control could mean fewer opportunities to drive socially engaging ads. Built-in social features to all ads could mean streamlined management or less control.

According to Reuters, Facebook charged advertisers nearly $234 million for Sponsored Stories between January 2011 and August 2012. How this revenue is impacted remains to be seen. In any case, the lawsuit and resulting changes are just a few more indicators of Facebook’s struggle to deliver greater value for advertisers while maintaining a desirable, or at least tolerable, user experience.

How does your brand use Facebook Sponsored Stories? What does this change mean to you?